The purpose of the census was primarily military.

This equates to a total of about 2.5 million people in the wilderness.

Approximately 85 deaths per day or 7 funerals per hour for 40 years (about 1.2 million deaths)

* POINT: Gruesome picture of the consequences of sin.* 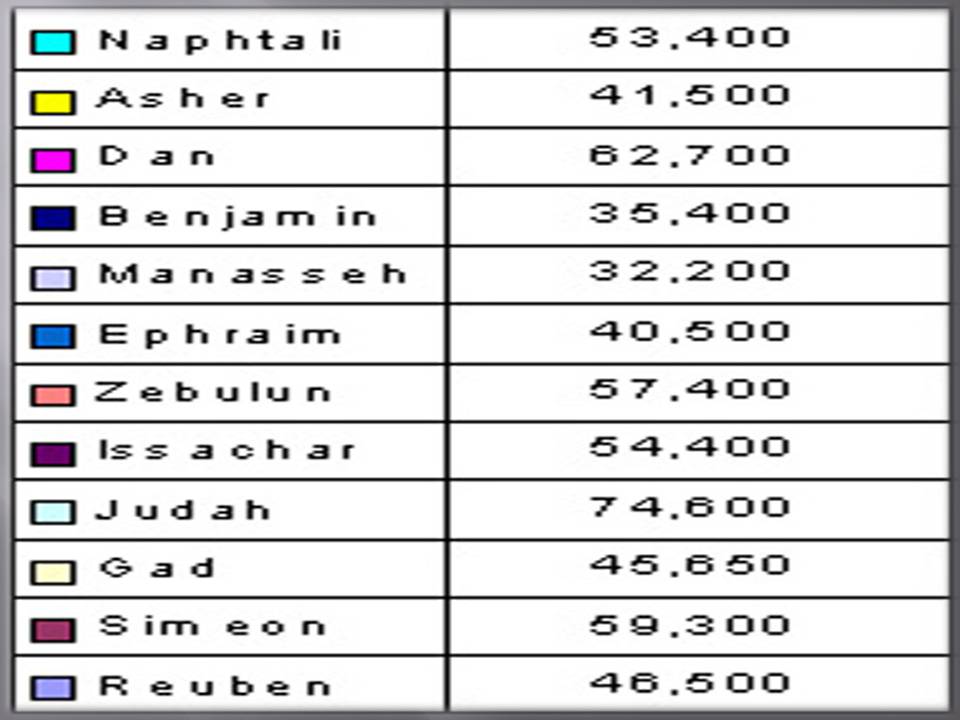 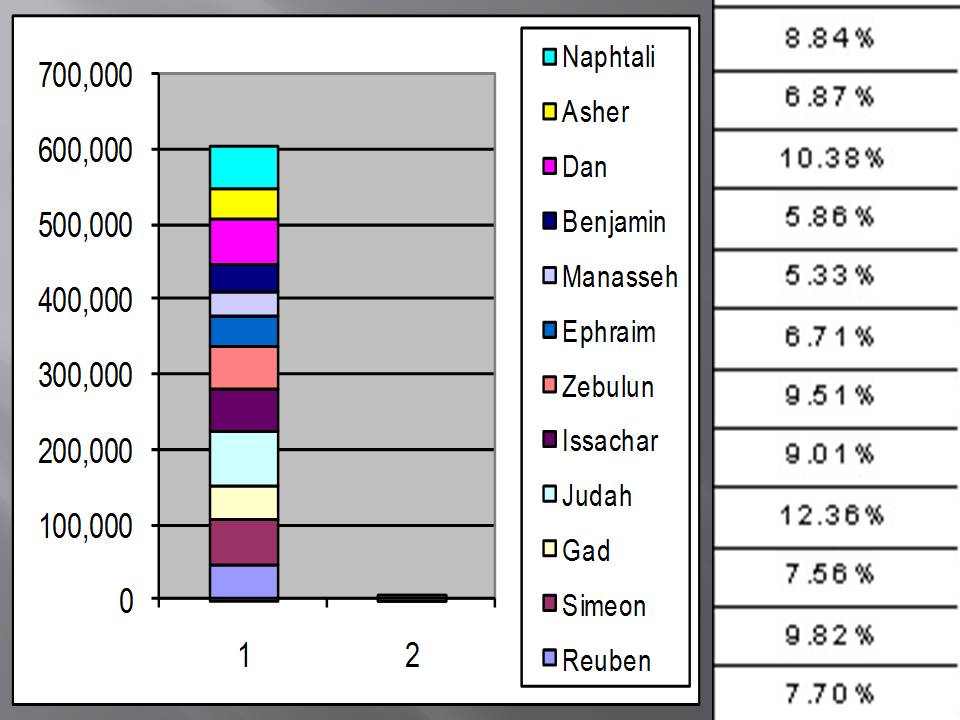 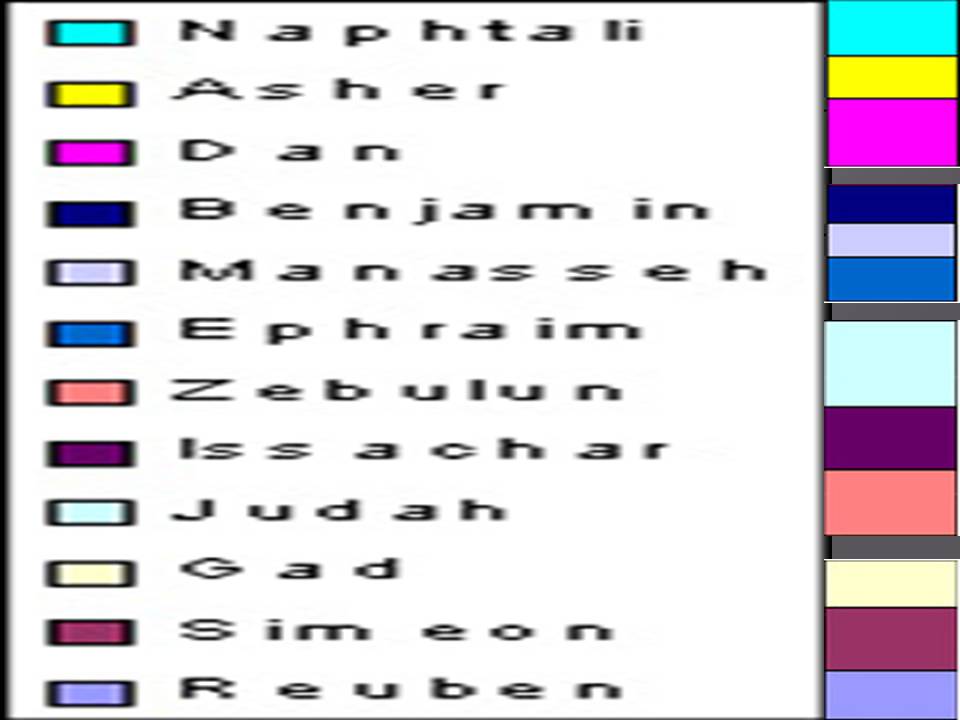 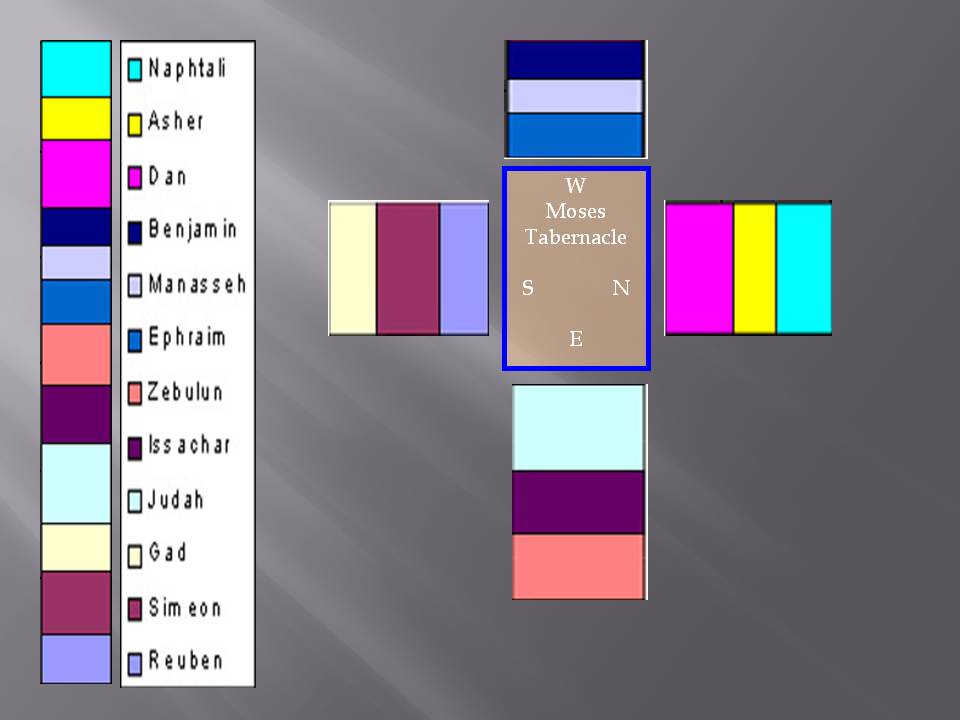 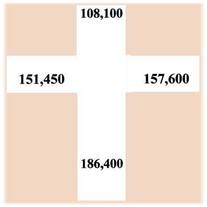 The scene which God had set before Balaam was a prophetic foreshadow of the cross of Jesus Christ!  While he did not know what lay before him, we wouldn’t have seen it were it not for two things. First of all God took the time to include the census of each tribe of Israel in the first few chapters of the book of Numbers. Secondly, the Holy Spirit opened our eyes to the beauty and depth of God’s Word.  In the picture immediately below, you will see a picture within a picture.  The smaller one of course is The Ark of The Covenant. 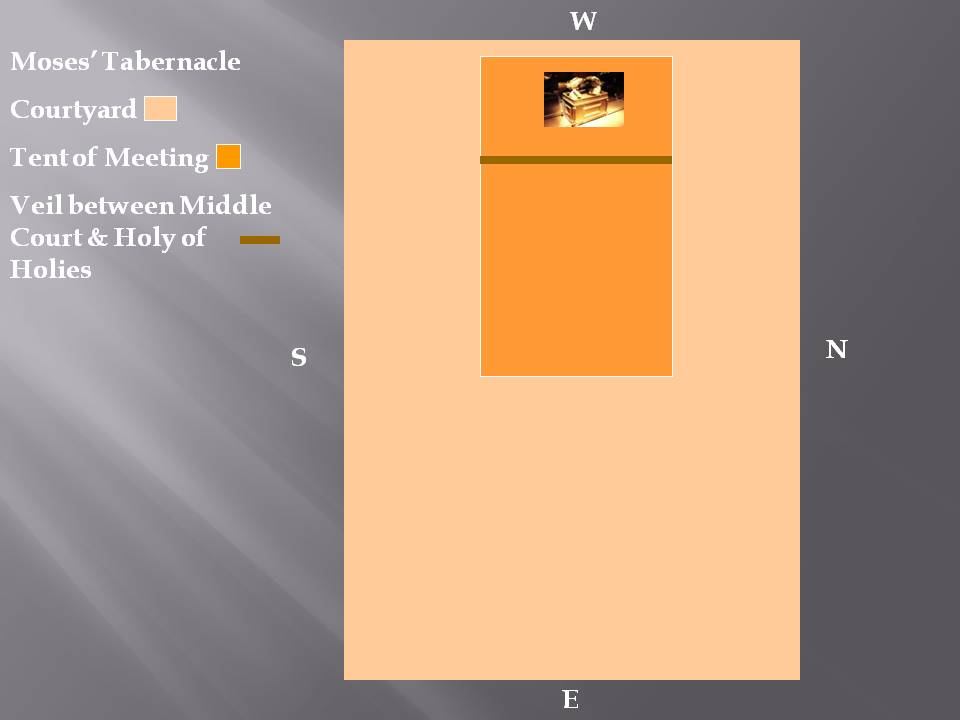 Exodus 40:22...“Then he put the table in the tent of meeting on the north side of the tabernacle, outside the veil.”(NASB) 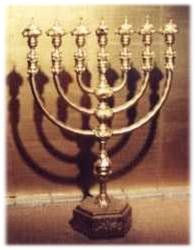 Exodus 40:24... “Then he placed the lampstand in the tent of meeting, opposite the table, on the south side of the tabernacle.” (NASB) 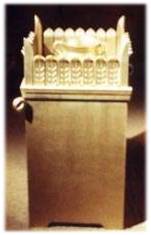 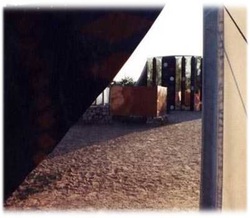 Exodus 40:29...“He set the altar of burnt offering {before} the doorway of the tabernacle of the tent of meeting, and offered on it the burnt offering and the meal offering, just as the LORD had commanded Moses.” (NASB) 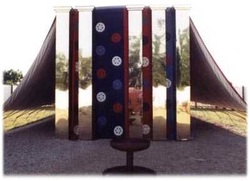 Exodus 40:30...“He placed the laver between the tent of meeting and the altar and put water in it for washing.” (NASB) 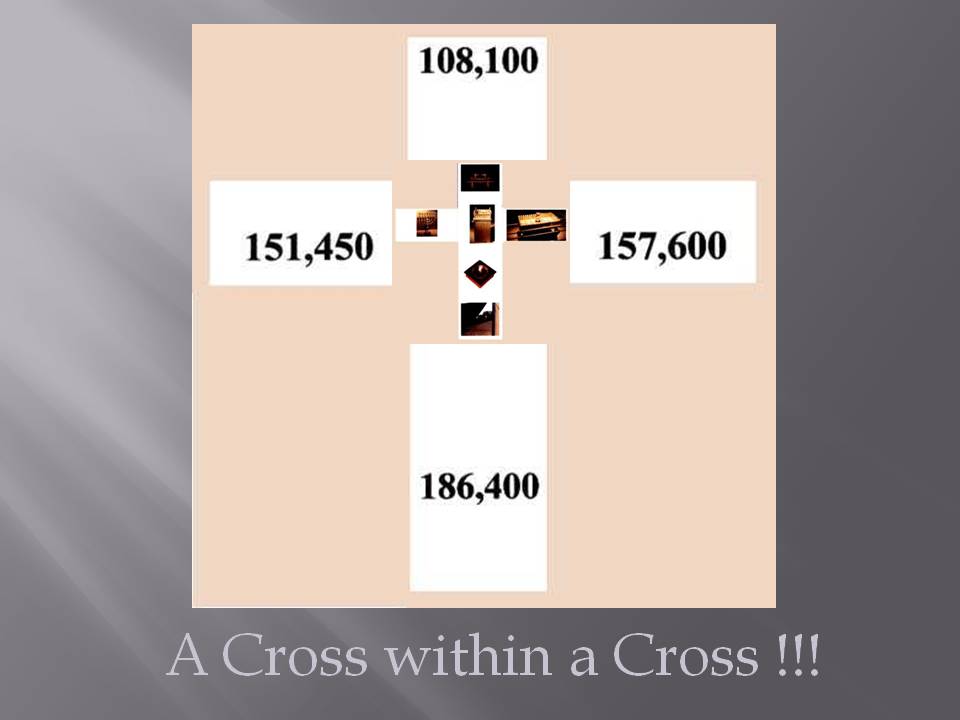